Please join Congregation Etz Hayim of Hollis Hills Bayside
and Congregation Brothers of Israel of Newtown, PA
for a webinar

Watch for your Etz Hayim emails for the preregistration link. You must preregister to receive the Zoom link.

After registering, you will receive a confirmation email containing Zoom information about joining the meeting 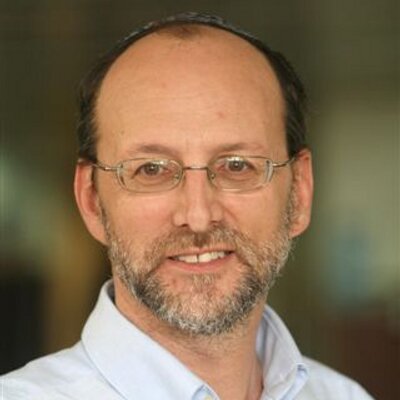 Herb Keinon is a senior contributing editor and analyst at The Jerusalem Post, writing extensively on diplomacy, politics and Israeli society.
He has been at the paper for 35 years, 20 of those as its diplomatic correspondent, and during this time has covered up close the major stories that have shaped the nation for more than three decades: from the first intifada to the withdrawal from Gaza; the massive immigration of Soviet Jews to the Rabin assassination; the Ariel Sharon premiership to that of Benjamin Netanyahu.
He has travelled extensively with Israel’s prime ministers on their trips around the world and has interviewed dozens of Israeli and world politicians, statesmen and decision makers.
In addition, Keinon also writes a popular monthly “Light” column on daily life in Israel. A collection of these columns, French Fries in Pita, was published a few years ago.
Keinon lectures widely in Israel and around the world on political and diplomatic developments in the country.
Originally from Denver, Keinon has a BA in political science from the University of Colorado, Boulder, and an MA in journalism from the University of Illinois, Champaign-Urbana. He has lived in Israel for some 37 years, has four children, and lives with his wife in Ma’ale Adumim, just outside of Jerusalem.