The Invention of Jewish Theocracy with Dr. Alexander Kaye

The Invention of Jewish Theocracy 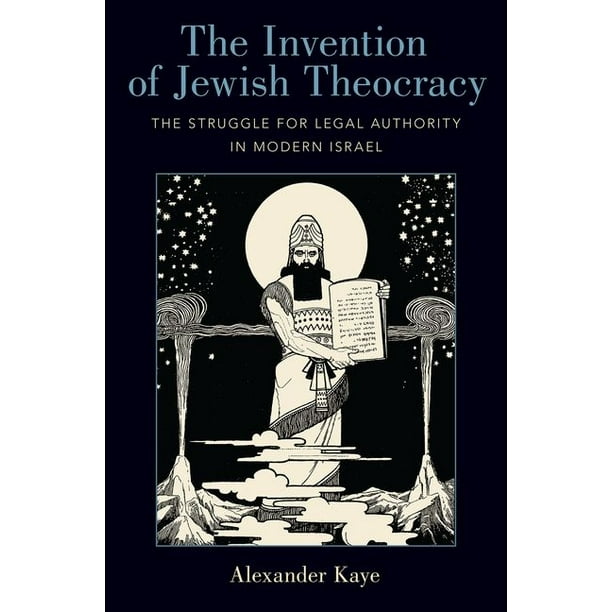 In Israel, the religious-secular divide provokes conflict at every level of politics and society. One of the causes of this schism is the idea of the halakhic state, the demand by many religious Jews that Israel should be governed by the law of the Torah as interpreted by Orthodox rabbis. In this talk, based on his recently published book The Invention of Jewish Theocracy (OUP, 2020), Alexander Kaye will uncover the forgotten history of this idea, demonstrating the the surprising truth that the religious Zionist ideology of religious legal supremacy emerged no earlier than the middle of the twentieth century. He will also show that, far from being endemic to Jewish religious tradition as its proponents claim, the idea of the halakhic state borrows heavily from modern European jurisprudence. This intellectual history engages with burning contemporary debates on questions of global human rights, the role of religion in Middle East conflict, and the long-term consequences of European imperialism. It has huge implications for the State of Israel today, and for the study of religion, politics and law in the modern period.

How you can watch the program: