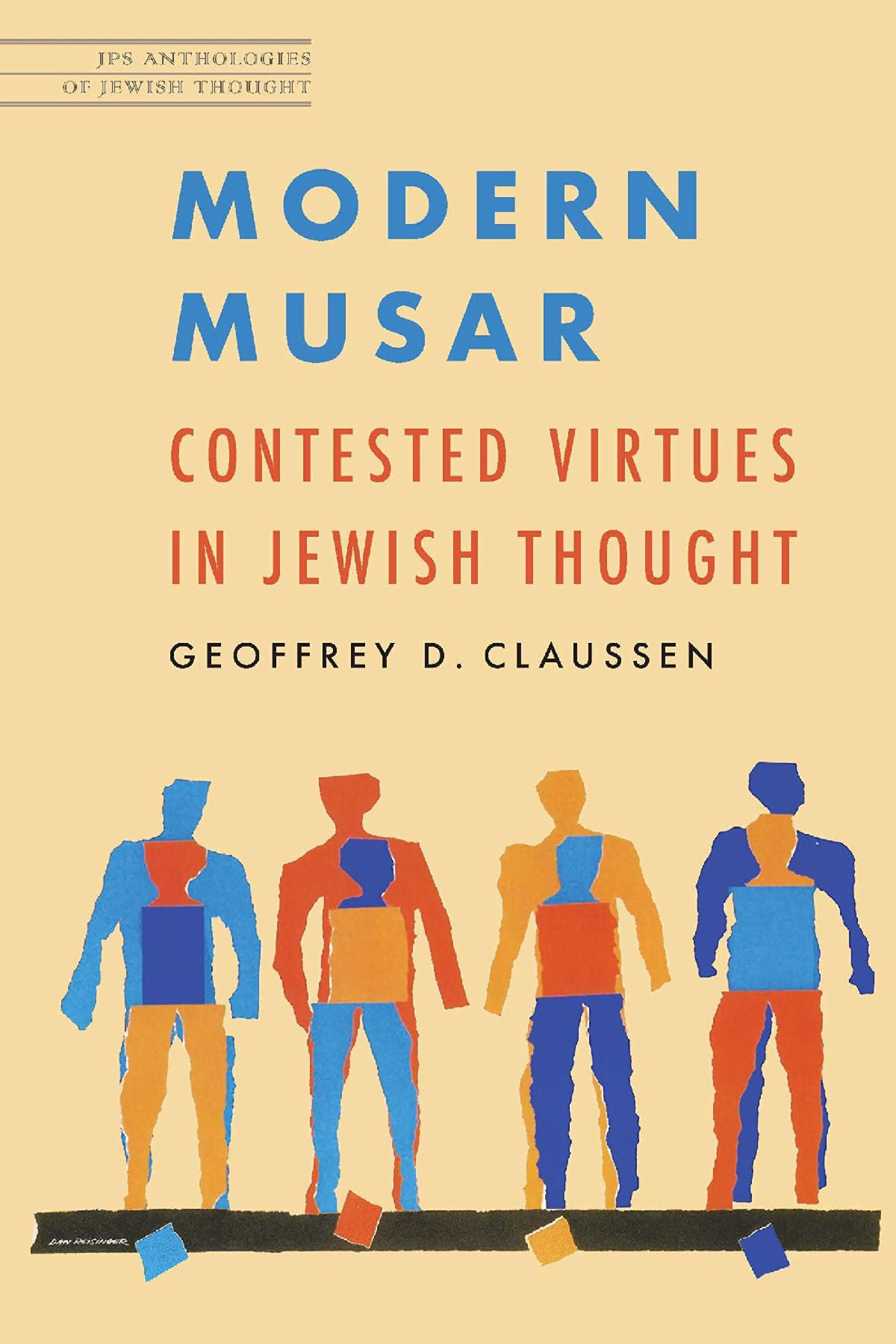 What are the virtues and character traits that characterize an ethical Jewish life?
This very basic question is the central question of Musar, the 19th century Jewish tradition that focuses on virtue and character rather than scholarship and religious law. Beginning November 7th, Rabbi Wise will lead study sessions that take a fresh look at Musar through the lens of Geoffrey Claussen whose text, Modern Musar: Contested Virtues in Jewish Thought, addresses the question how do we modern Jews understand basic Jewish virtues, Musar.
His book is an anthology of traditional and modern articles written by both secular and religious authorities representing the multiple denominations of Judaism. Original text is presented in an easy to read format with commentary. The sources are chosen not to push any single position, but to show the diversity of Jewish positions on each of the various virtues.
The first session, on November 7th, will include an introduction to Musar and an overview of the text. Subsequent sessions, beginning November 21st, will focus on single chapters dedicated to each of the virtues. Each session will stand alone, in that it will focus specifically on a single virtue as perceived from various Jewish authorities, traditional and modern, that often find themselves in tension. Each session will include text that resonates and text that perplexes. We will learn from the texts, from one another, and from Professor Claussen who does a great job providing context that holds the various texts together despite their frequent tension.
The book may be found at the following site,
https://www.amazon.com/Modern-Musar-Contested-Virtues-Anthologies/dp/0827613504
Sessions are currently planned for:
11/7,11/21, 11/28, 12/12,12/19, 1/9, 1/16,1/23, 1/30, 2/6, and 2/13.