KREPLACH & DIM SUM
YES, THERE ARE JEWS IN CHINA
with ROBYN HELZNER 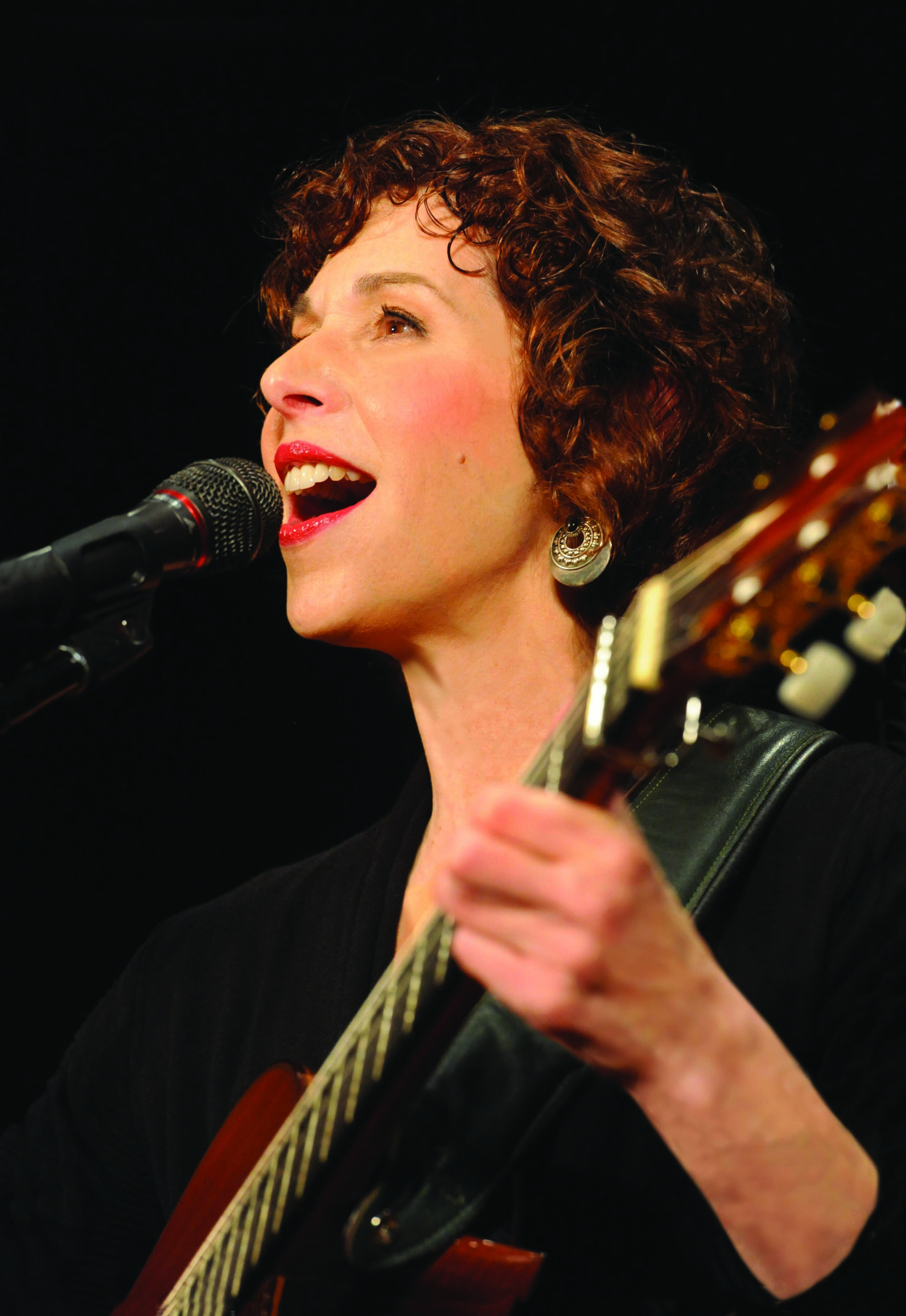 Celebrate the extraordinary presence of Jews in China. Through lively stories, photos, video and music, Robyn Helzner shares an irresistible enthusiasm for both the ancient and modern Jewish communities of Beijing, Shanghai, Hong Kong and Kaifeng.

Robyn Helzner radiates a passion for Jewish music that captivates listeners. A leading interpreter of World Jewish Music, Robyn has appeared in concerts throughout North America and in Amsterdam, Hong Kong, and Tokyo. The moving story of her underground performances in the Soviet Union, which led to sold-out concerts in Moscow and St. Petersburg, was told on the Public Television program, Chanukah–A Celebration of Freedom. Robyn served as the Cantor for the United Jewish Congregation of Hong Kong and officiated at the first bar mitzvah celebrated in Beijing. She has released five recordings. Hearts Awaken, A Fire Burns, and Signs & Wonders, feature the Robyn Helzner Trio. Clap Your Hands and I Live in the City are beloved by children worldwide. Robyn currently serves as a cantor at synagogues in Washington, D.C., and leads Jewish Heritage Tours to China, the Balkans, Morocco, Spain, and Portugal. 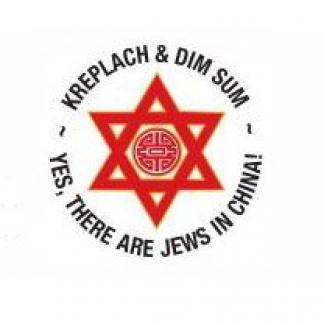