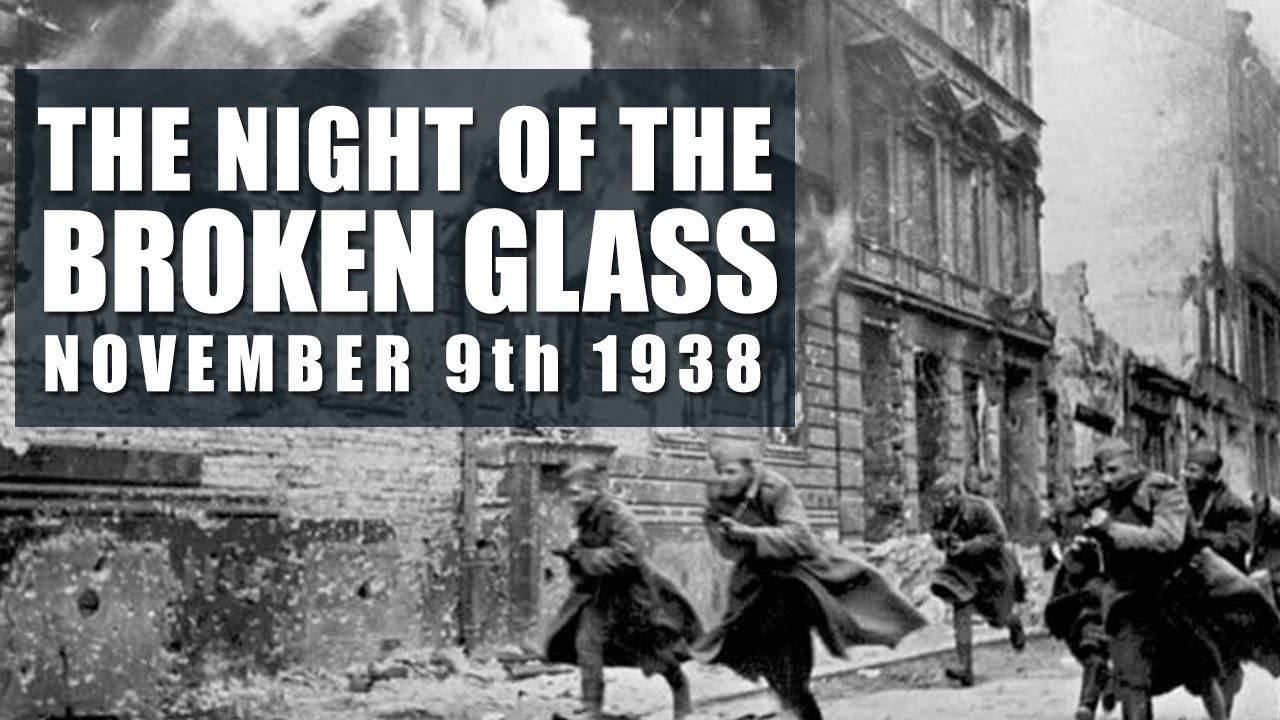 Join us as Holocaust educator and journalist Matt Lebovic helps “unpack” the events of Kristallnacht, including how the so-called Reich-pogrom was a tipping point to genocide. We will look at mainstream media coverage of the pogrom in the US and the reaction of the government to Nazi Germany’s policies toward German and Austrian Jews. We’ll also look at the enduring impact of that night in Germany, when 20,000 young Jewish men were arrested and sent to concentration camps. Thousands of them never returned. Finally, we will examine how the world’s reaction to Kristallnacht served to embolden Hitler to implement the “Final Solution” two years later. The presentation will include action steps to ensure media outlets report on antisemitism.

Matt Lebovic is the director of the StandWithUs Holocaust Education Center. In that capacity, he works to educate schools around North America about the genocide, including ongoing “memory work” that ranges from gathering testimony to excavating at the sites of former killing centers. Since 2012, Matt has been a Holocaust correspondent for The Times of Israel. Having published nearly 300 articles, his top “beats” include Anne Frank’s legacy, the former death camp Sobibor, and uses of testimony.

Register in advance for this meeting:

After registering, you will receive a confirmation email containing information about joining the meeting.